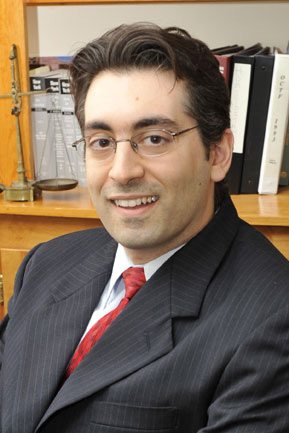 Frank is an active member of the Family and Criminal Law Assigned Counsel program of the Rockland County Bar Association. He has also taught several paralegal courses for the Washington Online Legal Institute (WOLI). Frank is also a former Acting Justice for the Village of Suffern in Rockland County, New York. In his judicial capacity, he has presided over misdemeanor criminal matters, vehicle and traffic cases, felony arraignments, small claims and civil cases. 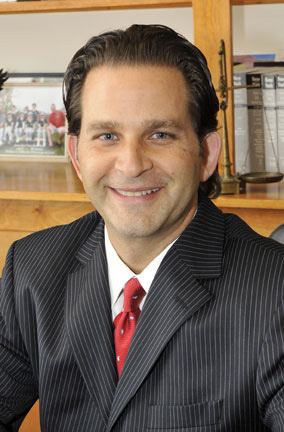 Experience: As a founding member of Phillips & Millman, LLP, Jeffrey Millman has a strong background in litigation and trial advocacy. Working as an assistant district attorney in Rockland County, Jeffrey has prosecuted homicide cases, narcotic sale cases and many other criminal matters. After leaving the Rockland County District Attorney’s Office in 1995, he continued his area of practice in major criminal defense matters as well as helping those who have been injured in accidents and seek compensation for their pain and suffering. 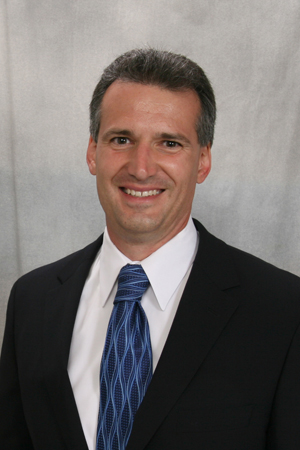 Experience: Frank J. Phillips is a founding member of Phillips & Millman, LLP. As a former assistant district attorney and town attorney, Frank uses his 20 years of trial experience to litigate personal injury and criminal cases.  Frank is currently a town justice for Town of Stony Point. He is also experienced in real estate and municipal law, including commercial/residential closings, landlord/tenant proceedings, and planning and zoning matters. Frank is the only Stony Point town attorney ever to argue and win a landmark case in New York’s highest court and has written more than 80 local laws and a town code. Frank uses his experience to offer caring and professional legal services to his clients.

We Serve The Following States, Cities, Zip Codes And Counties: